Shop Our Spring Clearance Sale + Enjoy Savings Up to 60% Off! 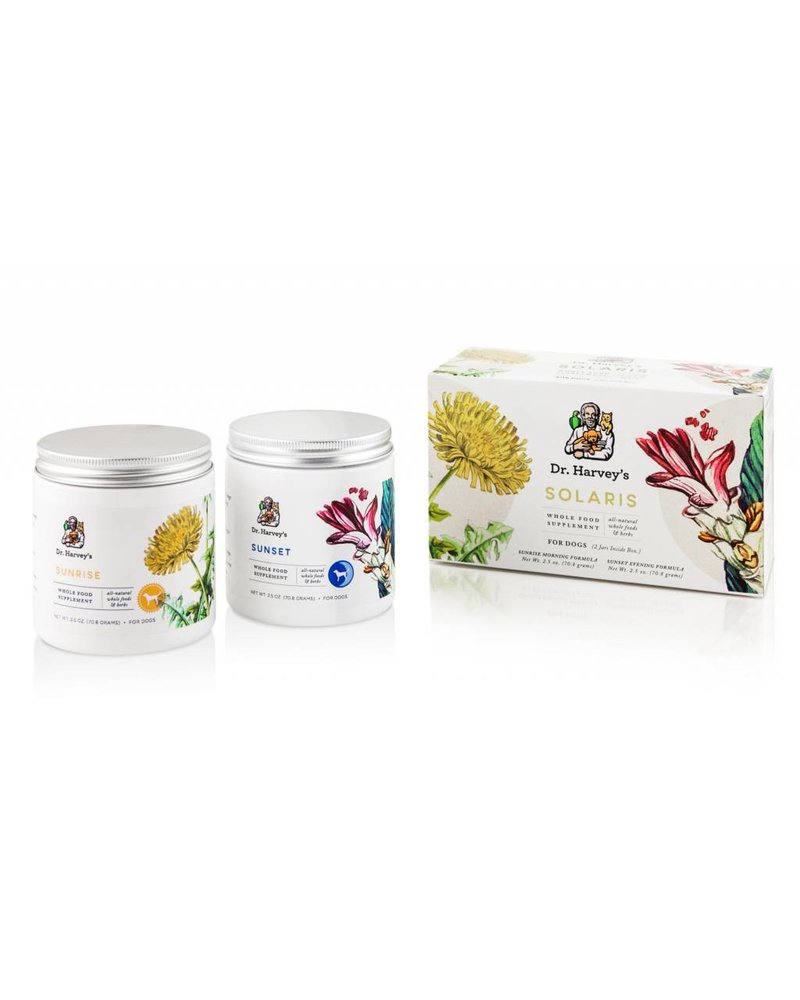 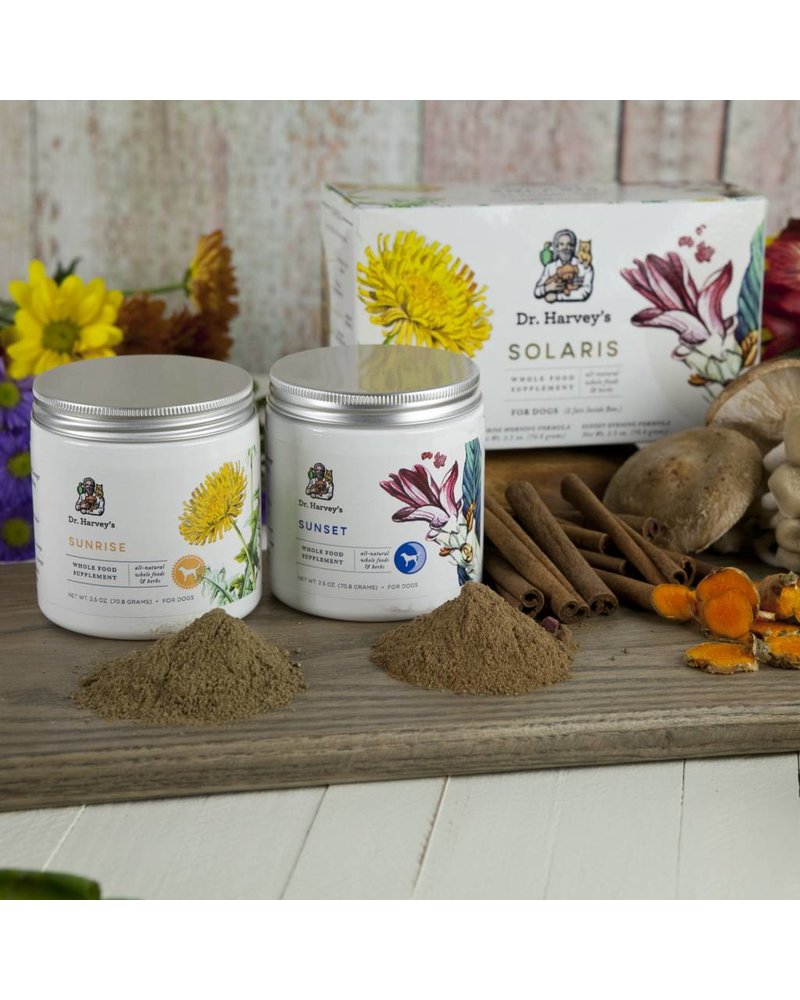 A Powerful Healing Formula A twice-daily whole food supplement formulated by Dr. Harvey to help support your dog’s immune system. Solaris contains ingredients that have been shown to be helpful in the treatment of some cancers.

Contains Organic Tumeric a food high in anti-oxidant and anti-inflammatory properties with the main ingredient curcumin, an anti-viral, anti-fungal agent that has been shown to be helpful in protecting pets against some cancers.

Dr. Harvey’s Solaris is an all-natural, safe, and effective whole food supplement specially formulated by Dr. Harvey to help support your dog’s immune system. Taken twice daily, this powerful mixture of medicinal mushrooms and healing herbs, works to boost your pet’s immune system and contains ingredients that may be helpful in the treatment of some cancers.

Solaris contains two jars with supplements to be taken in the morning (Sunrise) and at night (Sunset). Sunrise is comprised of Organic Chaga Mushroom, Organic Sheep Sorrel, Organic Reishi Mushroom, Organic Agaricus Mushroom, and Organic Antrodia Mushroom and a variety of other herbs and plants designed to strengthen your dog’s immune system and improve a body’s ability to prevent, fight and recover from disease. Sunset contains Organic MSM (methylsulfonylmethane), a sulfur compound that acts as a powerful anti-inflammatory due to its ability to allow metabolic wastes to be removed from the cells, and Organic Olive Leaf, which may help boost your dog’s immune system and its ability to fight off illness.

FEEDING GUIDELINES: Mix with food. Dosage based on weight of dog.

Add your review
5 stars based on 1 reviews 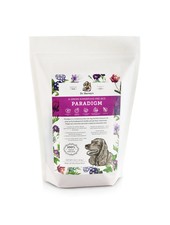 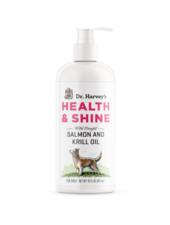 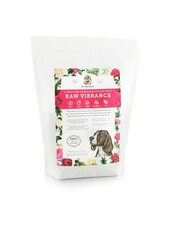 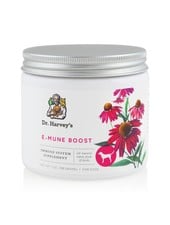 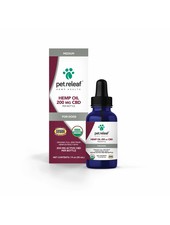 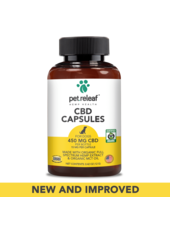 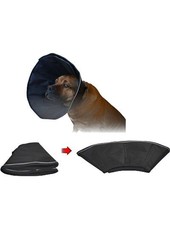 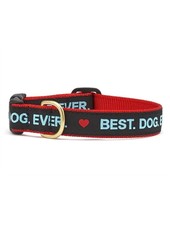 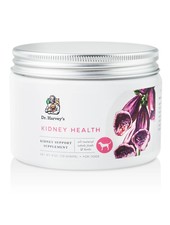